The Age of Johnson, also known as the Age of Sensibility, was a literary time that started in the middle of the eighteenth century till 1798, a mere fourteen years after Samuel Johnson died at the age of 75.  Johnson was granted the namesake of this age of literature because of his extensive inspiration within it with is meticulous work and dedication. Johnson’s voice is meticulous grammatically and balanced effortlessly into heroic couplets in iambic pentameter.

Johnson’s work is critical to the growth of literature in part because of in views on how art may be an expression of emotion but it still needs to be influenced by a moral compass but also because he strived to singlehandedly write a dictionary. An impossible feet due to the similar fact that Laurence Sterne conferenced in his work The Life and Opinions of Tristram Shadny, Gentleman because, after every day of work, a previous section of the work becomes obsolete in the eyes of time and society.

“To judge things by their nature…one should not hesitate to adopt the opinion…that the first humans lived for a time like animals in woods and caves and, just like these animals, uttered only muddled and indeterminate sounds, until when gathered for mutual needs, and through a long process, they managed to form more distinct and varied sounds using signs and arbitrary marks, which they agreed upon in order that anyone who spoke could express the ideas he wished to communicate to others.”

confirming that a language is not stagnant in it’s use. Each day hears a new word or phrase and society decides if it is a valuable addition to their vocabulary by choosing whether to repeat it.  Johnson writes “The language most likely to continue long without alteration would be that of a nation raised a little, and but a little, above barbarity, secluded from strangers, and totally employed in procuring the convenience of life…” as a way of admitting that he had little more influence on the vocabulary of his society than any other man around him because a society that does not change, does not grow and without grown there is no life. He did however spread existing vocabulary and understanding of words to people who might have been using the words wrong, or heard a word but didn’t understand it.

George Carlin once said that “inside every cynical person, there is a disappointed idealist” and this could be applied to Johnson’s work on his dictionary. He wanted a perfect set of words to go along with his strict grammatical rules for application but vocabulary is such an ever-changing collection that it is impossible to adequately complete, especially for one man. Diderot collected works of advance and inexperienced writers about countless topics to for the Encylopeie and still faced the fact of the speed of a word’s extinction in his own work. Johnson writes that “If the changes the we fear thus irresistible, what remains but to acquiesce with silence, as in the other insurmountable distress of humanity? It remains that we retard what we cannot repel, that we palliate what we cannot cure.” as if to answer the question of his own work’s mortality and value.

Regardless to any standards given to a child at birth, it is important that the world understands that “Through education and knowledge, society will be made better–a sentiment at the heart of the Enlightenment” as stated in Du Marsais and “The Greatest Good”. this is important to understand because the people who need the knowledge held inside of books and dictionaries the most are the people who do not have access to do not have the ability to read books.

Late in his entry about Language, Jaucourt writes

“Custom also introduces great variety in this domain. Those who live in the country know about rural work and pleasures: their speech is thus influenced by images of nature, hence the pastoral genre. The politesse of the court and the town inspire similes and metaphors drawn from the delicate and voluptuous metaphysics of the sentiments: hence the language of polite society”

after already stating how one’s location and the weather affects a person’s vocabulary, it is no wonder why the dictionary needs consent revision. The world, on it’s axis, has continuous changes in it’s forecast and the active necessities of people who live in the dramatically changing regions. This would be interesting to see the growth of a urban dictionary specifically related to people who live close to or on the equator because if Jaucourt’s ideas about the change in vocabulary are valid, then the vocabulary of the people who live in conditions that rarely change should have a slowly progressing vocabulary in comparison to people further from the equator.

Knowledge is what gives people power in society. Their EDUCATION on rhetoric or language allows them to convince others that they should have power and can manipulate people into believing in something they would have never thought of before. Looking at the phrase “God bless you” is a great example of this. It was originally started when the Catholic church arose as a greeting or a wish for good tidings but is now used universally in the English speaking world after one sneezes because of a SUPERSTITION that bad spirits enter one’s body when they sneeze but saying “God bless you” would cure them of such unlucky fate. The phrase has shortened to “Bless you” and is used today even if neither the blesser or the sneezer are catholic because of the extreme influence the bible has had on society. 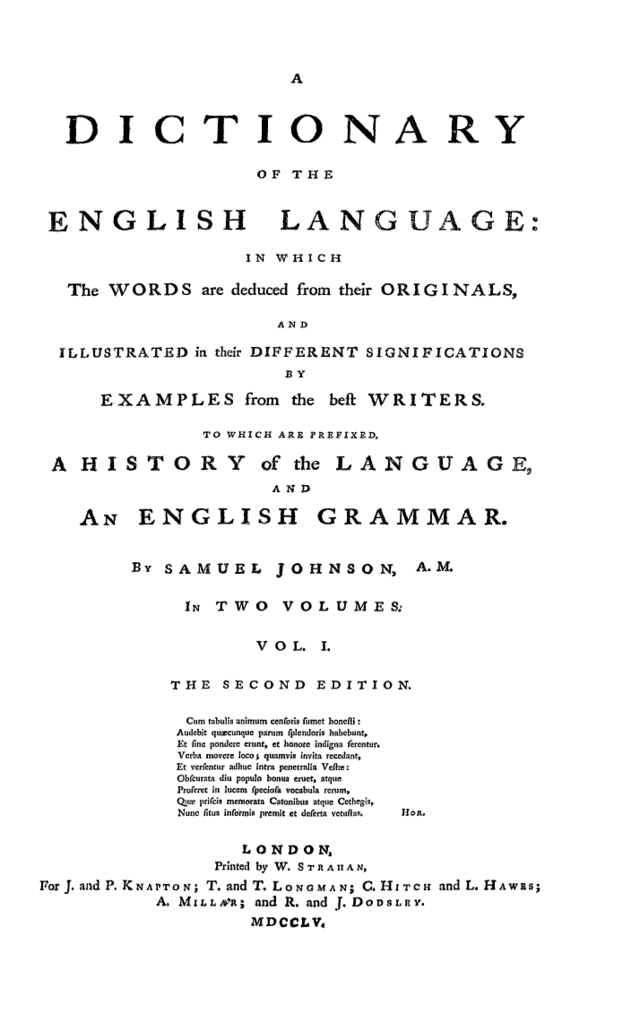