The following is a curated list of insect systems for which some degree of study has been dedicated to the relationship between host shifting and speciation. This list was first published in: Forbes AA, Devine SN, Hippee AC, Tvedte ES, Ward AKJ, Widmayer HA, Wilson CJ. 2017. Revisiting the particular role of host shifts in initiating insect speciation. Evolution 71:1126-1137. link to paper

For each system, the following information has been collected (quote from Forbes et al. 2017): "1) species name, 2) order and family, 3) common name (if applicable), 4) names of host plants, 5) evidence for (or against) host-associated genetic differences indicative of restricted gene flow, 6) evidence suggesting that host use has resulted in the evolution of reproductive isolation, including the specific form(s) of reproductive isolating barriers measured, 7) whether viable, fertile hybrids are possible (as a proxy for current “species” status; see definition of species above), and 8) whether there exists a historical record of the host shift."

Systems are then sorted into categories reflecting what can be definitively said regarding the relationship between the host shift, the evolution of reproductive isolation, and speciation. The following table (also from Forbes et al. 2017) briefly summarizes criteria required for inclusion in each category, though more comprehensive descriptions of criteria and other caveats may be found in the original manuscript

This wiki is intended as a living document. New publications, new data, or our own incorrect interpretation of previous studies may warrant changes to category assignments. A record of edits subsequent to the 2017 publication may be found here. PLEASE send new studies, new evidence relevant to existing systems, or evidence that may disagree with conclusions in the current table to andrew-forbes "at" uiowa.edu. Researchers working in related fields and who are interested are invited to collaborate in this effort. 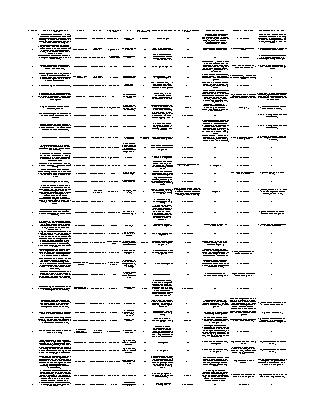