Literature and Culture of 19th Century Britain: Reworking the Narrative

This course will explore the innovations of form, theme, and expression in re-imaginings of stories in Victorian literature. For example, recasting Arthurian tales, such as those about Lancelot and Guinevere, was a popular practice among poets of the time, as was, for instance, addressing the plight of the Victorian prostitute. We will consider the different treatments a topic receives in the hands of various writers. In addition to these narrative threads, we will take up a case of reworked storytelling that extends into contemporary literature: we will read Charlotte Brontë’s Jane Eyre and H.G. Wells’s The Time Machine, seemingly unrelated Victorian novels, and see how the full picture of narrative themes and parameters during the Victorian period give a modern writer like Jasper Fforde the tools to create the Victorian-steeped time-travel novel The Eyre Affair. We will also consider cases where narratives are recast within the space of their initial telling (as part and parcel of, in fact, that telling) as in Wilkie Collins’s The Moonstone, where characters each give accounts of the same events, exposing the difference personal perspective makes in assessing what happens. Texts will likely include those already mentioned as well as Bram Stoker’s Dracula. Requirements include two essays, quizzes, short written assignments, robust participation in daily class discussions, a presentation, and creation of a wiki website 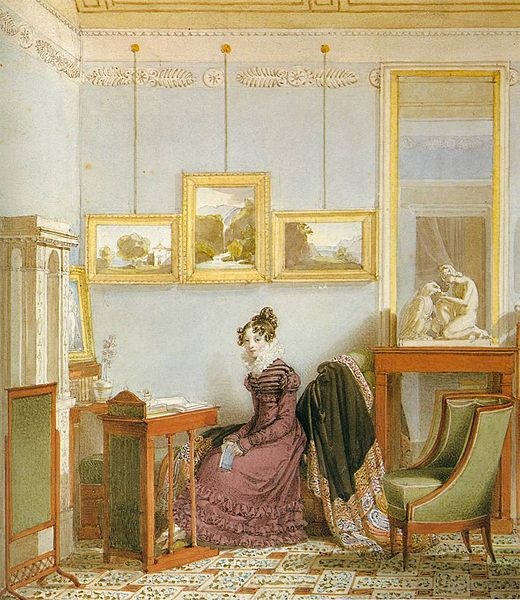 Wiki How To Page