Topics in Modern British Literature Before 1900

A Question of Identity in Fiction of the Fin-de-Siècle

Fin-de-siècle fiction reveled in psychological exploration and moral ambiguity. Authors and their reading audiences were deeply influenced by new ideas arising from emerging disciplines such as psychology, anthropology, and biology. As the century ground to an end, the British were confronted with Darwinian connections among humans and animals, with theories of primitivism, with women’s demands for the vote and workers’ demands for unionization, with challenges to a global empire, and with debates over aestheticism, decadence, and degeneration. In fascinating and various ways, the literature of the period is entangled with the fears, hope, and anxieties about national identity and notions of the “self” spun by such rapid social change. 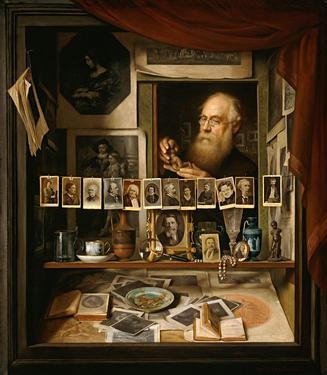 Wiki how to page